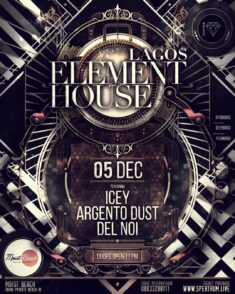 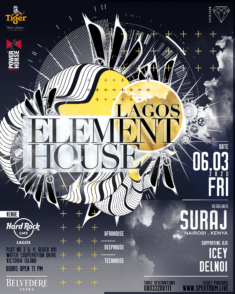 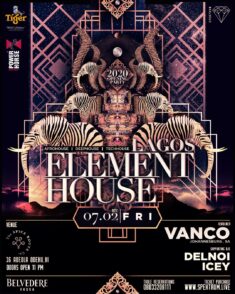 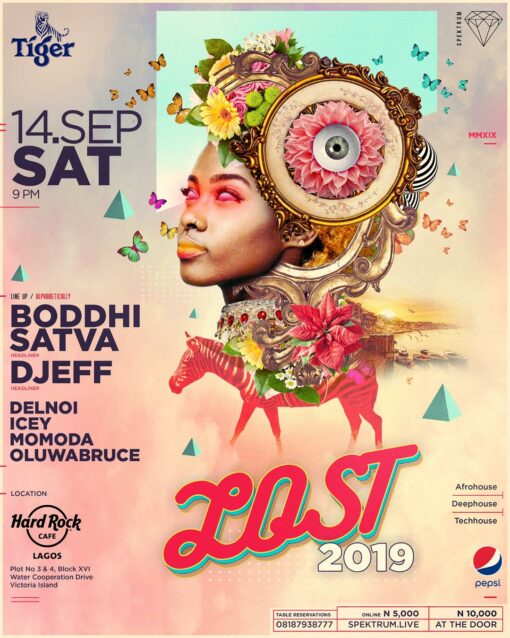 LOST is back! Saturday 14TH September! We Dance Again.

When it comes to dance music, few producers can claim the same authority that Boddhi Satva has. Known affectionately as the founding father of Ancestral Soul, Boddhi’s music has spirituality as the central hallmark and uses the thread of soul music to weave a seamless tapestry of African music styles, set to the pace of house music changing entirely the way the genre is perceived and experienced.

With his critically acclaimed Ancestral Interpretations mixtape series, the Central African Republic-born DJ/Producer reworks a selection of commercially and critically acclaimed R&B and Hip-hop songs, adding his distinct seal to create fresh mash- up treatments for everyone from Drake to Beyonce and Rihanna. An alumnus of Osunlade’s Yoruba Records, Boddhi is the label owner of Offering Recordings. He joined house music’s elite after being hand picked by Grammy award-winning producer Louie Vega in 2008 for in-house duties within the Vega stable as a producer and resident tour DJ.

Djeff, born in Lisbon Portugal to a musical filled family. An avid consumer of the big pop acts as well as the African rhythms, in his teenage years, he became awoken to the electronic sounds through his sister’s record collection.DJeff has performed in countries such as France, Holland, Greece, Croatia, Italy, Uganda, the United States, South Africa, and shared the booth with artists like Louie Vega, Osunlade, Boddhi Satva, Ralf Gum, among many others.

In 2011 he founded his own label, Kazukuta Records, which he used to show the world  some of his best productions and other upcoming talents. 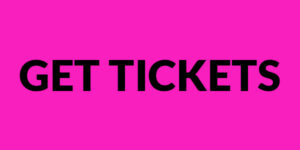 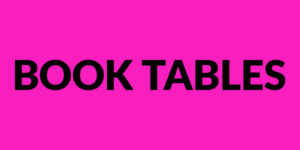 Regular advanced tickets are available online for NGN5,000. And will be available on the door for NGN10,000. Online ticket sales close 18:00 Saturday 14th September.

Spektrum Entertainment reserve rights to refuse entry to anyone.

See you at the Party!!